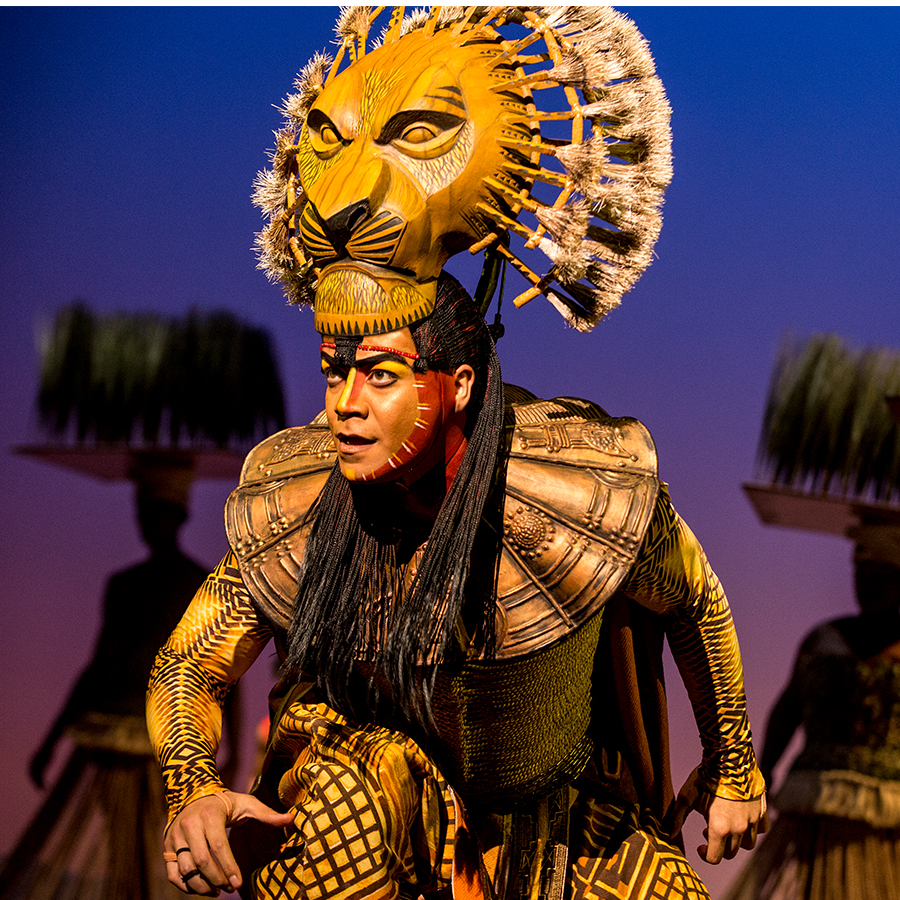 Giraffes strut.  Birds swoop.  Gazelles leap.  The entire Serengeti comes to life as never before.  And as the music soars, Pride Rock slowly emerges from the mist. This is Disney’s THE LION KING, making its triumphant return to Tucson!

More than 100 million people around the world have experienced the awe-inspiring visual artistry, the unforgettable music, and the uniquely theatrical storytelling of this Broadway spectacular – one of the most breathtaking and beloved productions ever to grace the stage.

There is simply nothing else like THE LION KING. 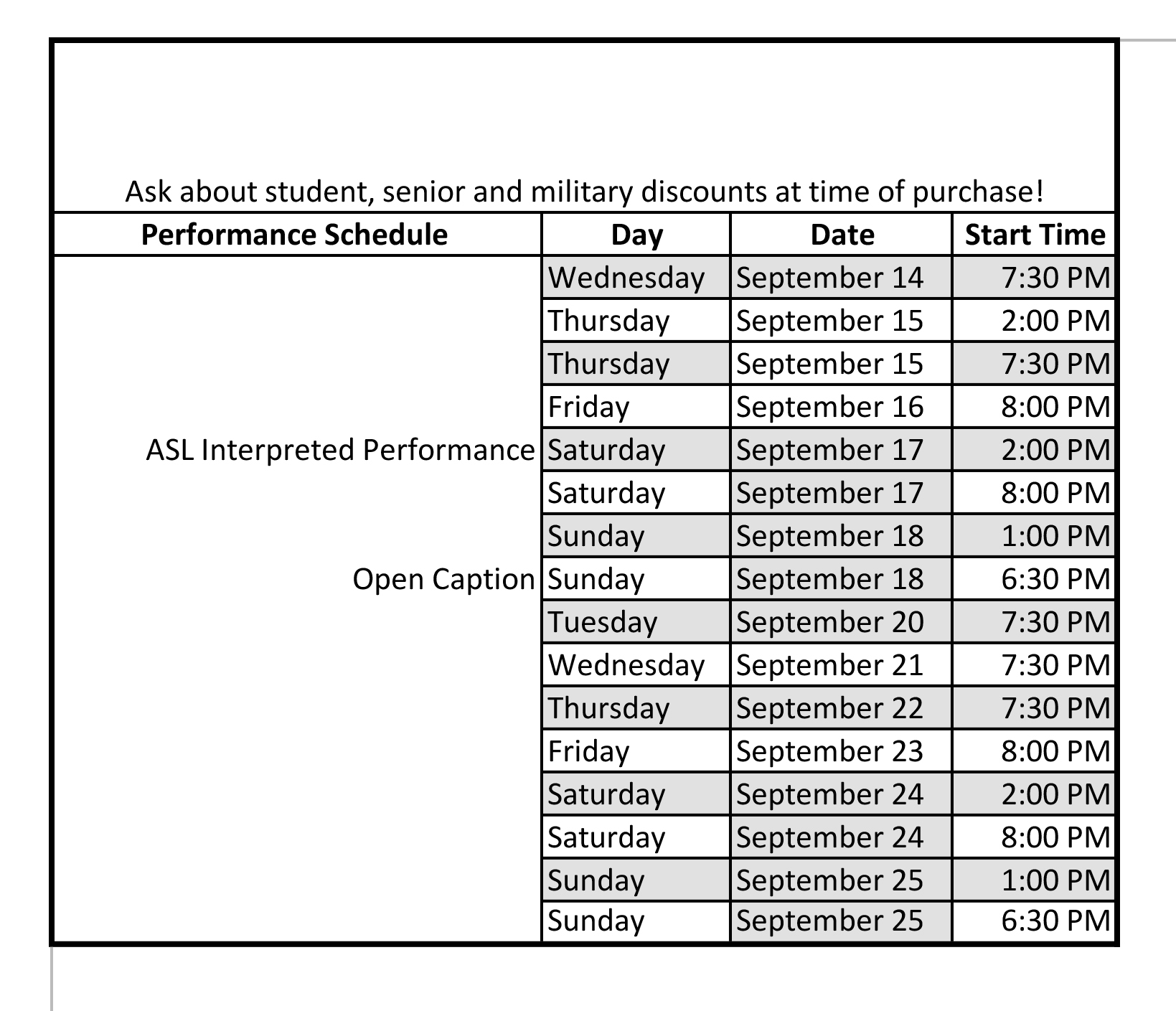