THE LION KING Individual tickets on sale Wednesday, May 18

Season tickets can be purchased online and by calling our Subscriber Phone below.

Membership in this premier circle is offered each season at a fixed price. Benefits include four center orchestra seats for each show, complimentary beverages, reserved parking, signed and framed show posters and much more! 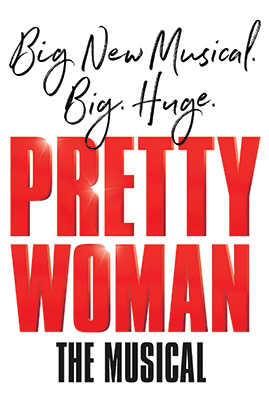 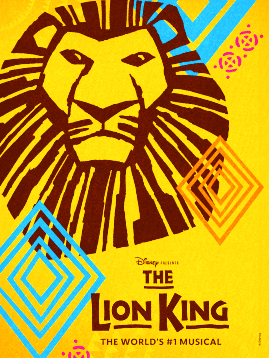 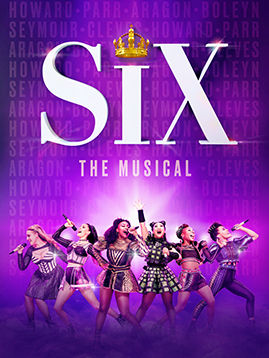 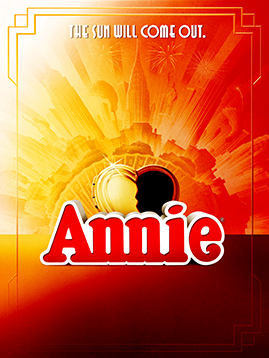 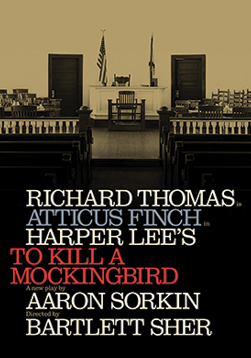 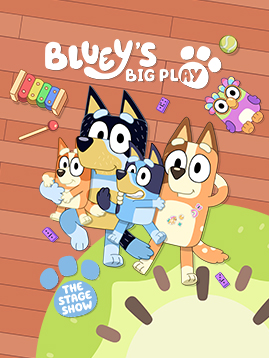 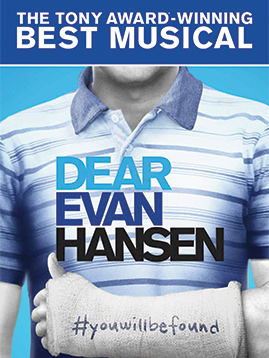 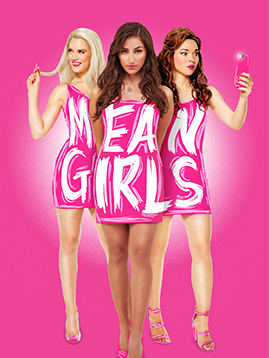 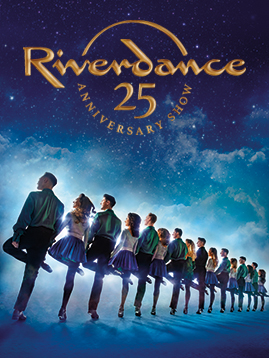