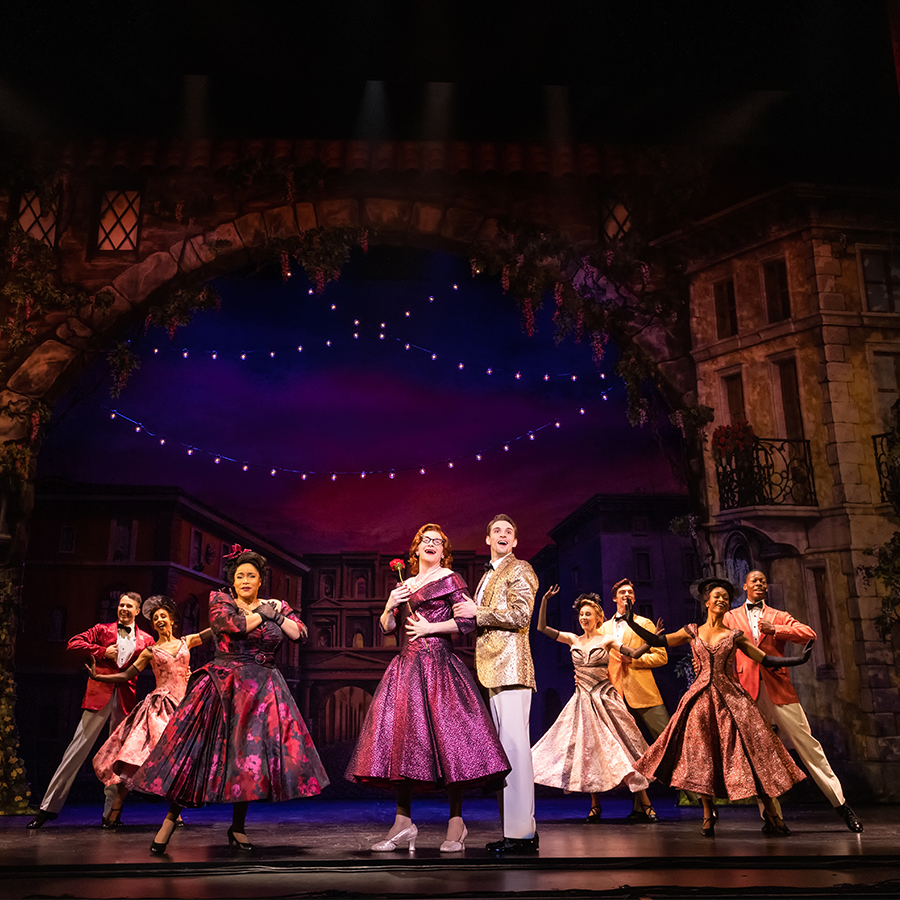 Tootsie is the New York Times Critic’s Pick that has audiences rolling in the aisles in what is being hailed as “Broadway’s funniest new musical!” (The New York Post). With music and lyrics by Tony® Award-winning David Yazbek (The Band’s Visit, Dirty Rotten Scoundrels) and a laugh-out-loud book by Robert Horn (13 the Musical), it comes as no surprise that Tootsie won Best Book of a Musical and received a staggering 11 Tony® Award nominations, including Best Musical and Best Score.

Michael Dorsey is a skilled actor with a talent for not keeping a job. Desperate and out-of-work, Michael makes a last-ditch effort at making his dreams come true...by disguising himself as actress Dorothy Michaels. In a meteoric rise to Broadway stardom, Dorothy soon has audiences falling at her feet while Michael (disguised as Dorothy) is falling for his co-star, Julie. It isn’t long before Michael realizes that maintaining his greatest acting success is going to be much harder than he expected. Recommended for ages 10+.

Prices include facility fees.
Additional handling fees apply at time of purchase.
Recommended for ages 10+. Warning: Includes explicit language.
No babes in arms, everyone must have a ticket.

Shows, dates, times and prices subject to change. All sales are final. 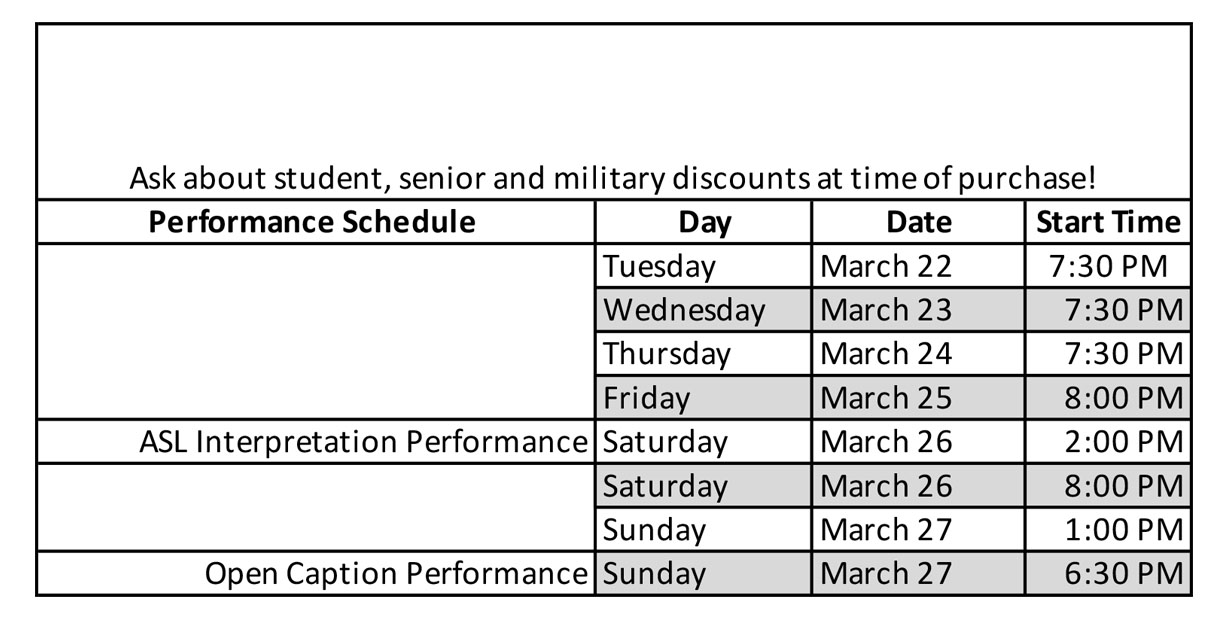