Riverdance: The New 25th Anniversary Show is a powerful and stirring reinvention of the beloved family favorite, celebrated the world over for its Grammy Award-winning music and the thrilling energy and passion of its Irish and international dance. Composer Bill Whelan has rerecorded his mesmerizing soundtrack while producer Moya Doherty and director John McColgan have completely reimagined the ground-breaking show with innovative and spectacular lighting, projection, stage, and costume designs and many of the cast for this rescheduled tour are so young that they were not even born in the year that the show first opened in 1995 at the Point Theatre in Dublin! Every Riverdance tour fills audiences with excitement but the return of the show to the live stage, after the limbo caused by the pandemic, creates new levels of anticipation. The 25th Anniversary show completely immerses audiences in the extraordinary and elemental power of its music and dance. 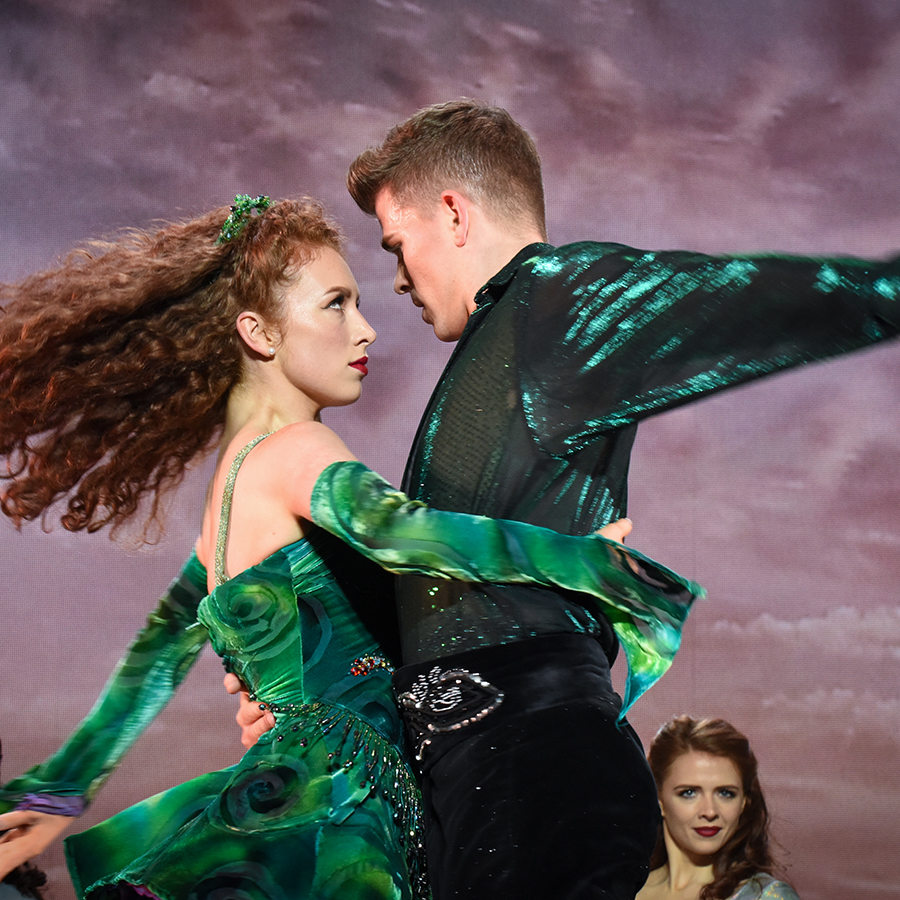 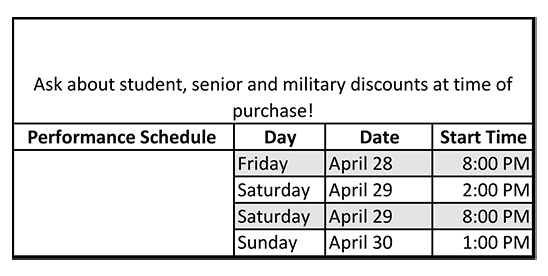