To Kill A Mockingbird

Home » Shows » To Kill A Mockingbird

To Kill A Mockingbird

All rise for Academy Award® winner Aaron Sorkin’s adaptation of Harper Lee’s Pulitzer Prize-winning masterwork. The New York Times Critic’s Pick TO KILL A MOCKINGBIRD is “the most successful American play in Broadway history.” (60 Minutes). Rolling Stone gives it 5 stars, calling it “an emotionally shattering landmark production of an American classic,” and New York Magazine calls it “a real phenomenon. Majestic and incandescent, it’s filled with breath and nuance and soul.” With direction by Tony Award® winner Bartlett Sher, TO KILL A MOCKINGBIRD — “the greatest novel of all time” (Chicago Tribune) — has quickly become “one of the greatest plays in history” (NPR). Emmy Award®-winning actor Richard Thomas plays the role of Atticus Finch in the National Tour.

Running Time: Approximately 2 and 35 minutes, including one intermission.
Age Recommendation: 12+. No babes in arms, everyone must have a ticket
Prices include facility fees. Additional handling fees apply at the time of purchase.
Shows, dates, times and prices are subject to change. All sales are final. 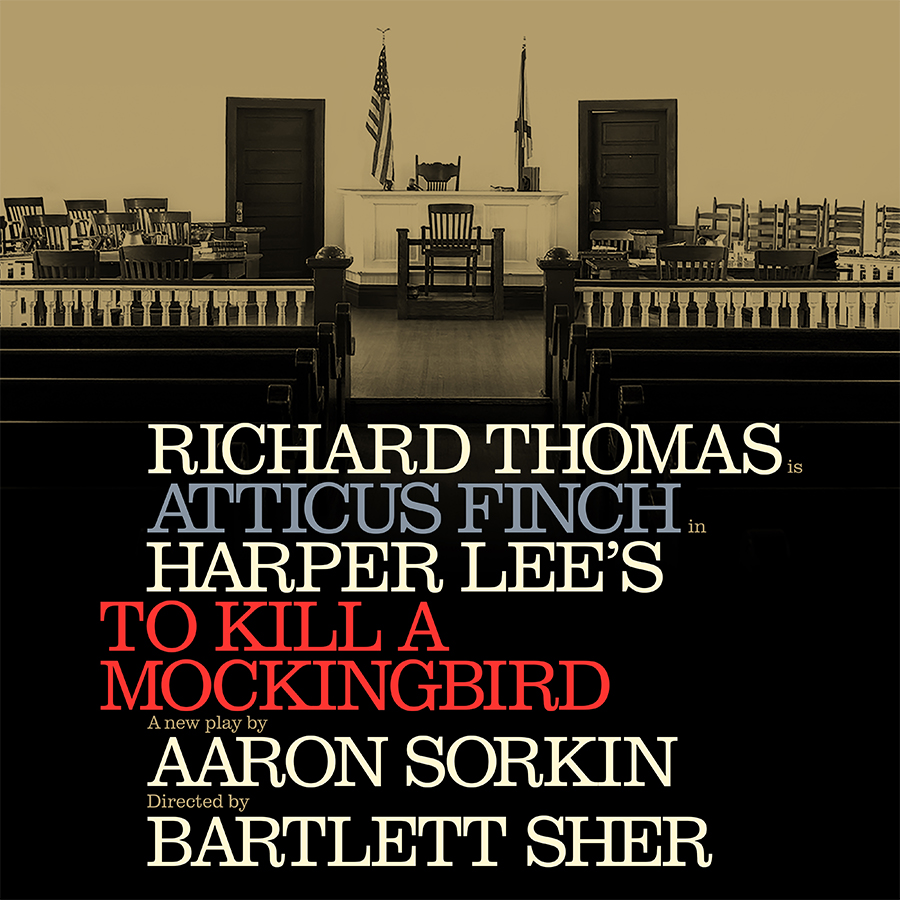 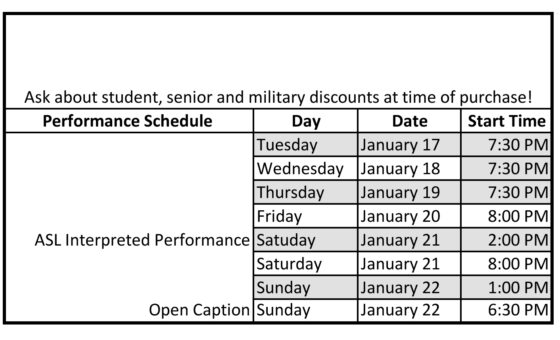