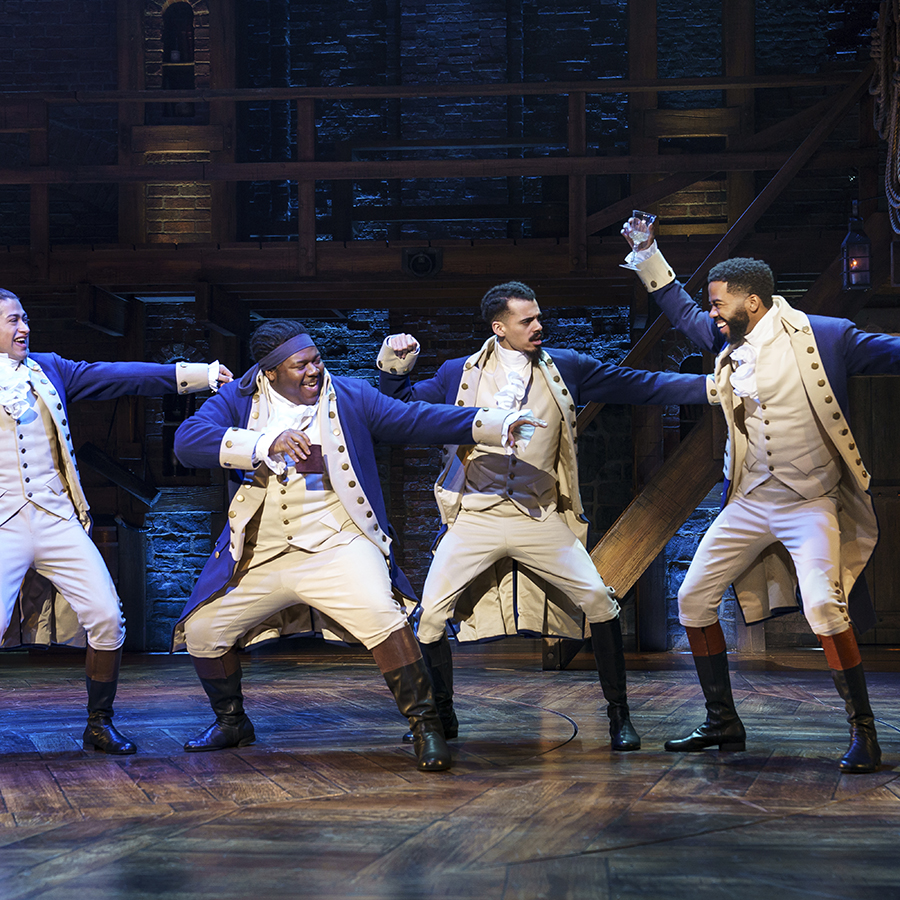 HAMILTON is the story of America then, told by America now.

Featuring a score that blends hip-hop, jazz, R&B and Broadway, HAMILTON has taken the story of American founding father Alexander Hamilton and created a revolutionary moment in theatre — a musical that has had a profound impact on culture, politics, and education.

With book, music, and lyrics by Lin-Manuel Miranda, direction by Thomas Kail, choreography by Andy Blankenbuehler, and musical supervision and orchestrations by Alex Lacamoire, HAMILTON is based on Ron Chernow’s acclaimed biography. It has won Tony®, Grammy®, and Olivier Awards, the Pulitzer Prize for Drama, and an unprecedented special citation from the Kennedy Center Honors. Recommended for ages 10+. Children under 5 will not be permitted.

November 17- December 5, 2021 at UA Centennial Hall
Subscriber performances November 17-21 and November 23.
Prices include facility fees.
Additional handling fees apply at time of purchase.
Recommended for ages 10+.
No babes in arms, everyone must have a ticket.

Shows, dates, times and prices subject to change. All sales are final. 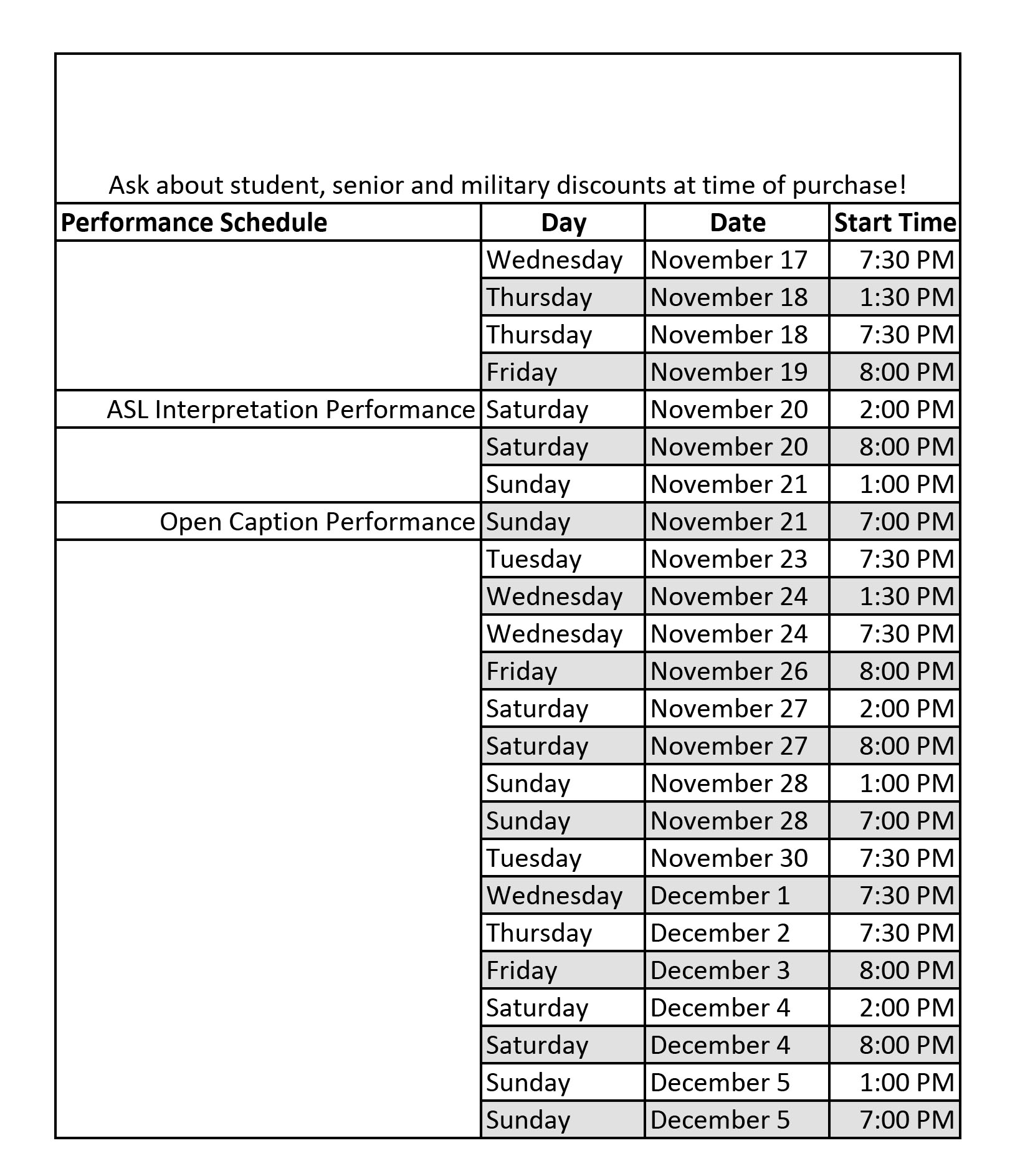