DEAR EVAN HANSEN has struck a remarkable chord with audiences and critics everywhere, including The Washington Post who says DEAR EVAN HANSEN is “one of the most remarkable shows in musical theatre history.” The New York Times calls it “a gut-punching, breathtaking knockout of a musical.” And NBC Nightly News declares the musical “an anthem resonating on Broadway and beyond.”

Running Time: Approximately 2 and 30 minutes, including one intermission.
Age Recommendation: 12+. No babes in arms, everyone must have a ticket
Prices include facility fees. Additional handling fees apply at the time of purchase.
Shows, dates, times and prices are subject to change. All sales are final. 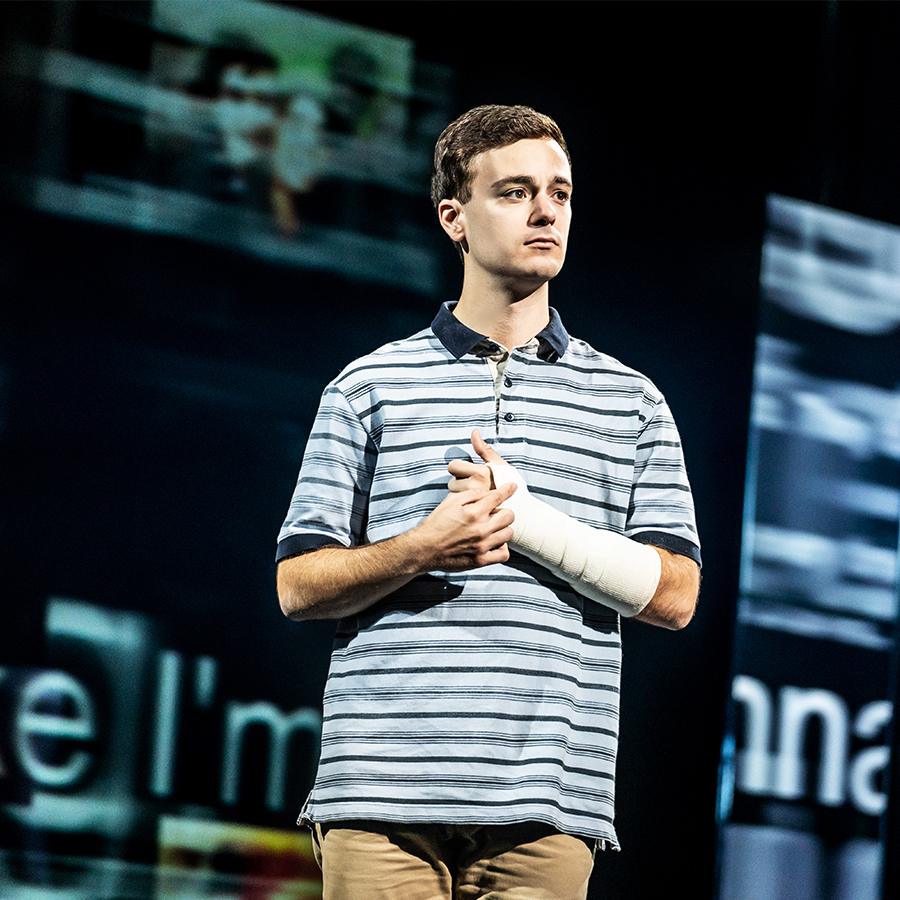 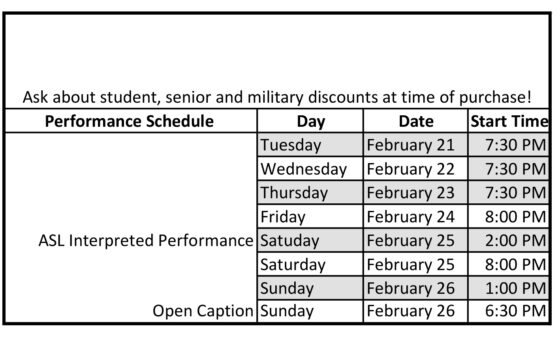